On We work like this. How do you work?

Collaborations of any kind, and especially in the arts, are based on relational feedbacks between two or more people. This may seem quite obvious, but I think it’s important to set the focus on the word people, rather than on other terms such as work or result. Why? Understanding this is establishing that each collaboration on a creative process will be different, the same way that each person is different. Thus, I find it very difficult to dictate general statements to define such a rich and heterogeneous practice. Nevertheless, I understand–and agree with your points– that there is a big gap and void in the music academia regarding this working process.

The differentiation between creation and interpretation, composing and performing, is rather new if we attend to a global historical context. It is not until the XIX. Century that the performer became a separate figure in the musical act. That is also the moment where the music conservatory model appeared in Europe (being Paris the first music conservatory on which many others after where based on), and therefore, the basic patterns of music academia began. Those patterns are still very present–too present– in the professional music education nowadays.

I think it’s important to understand why do we learn under these fix patterns and to see that our music education in the academia answers to a certain context and time–more than a century has already passed!–that has very little to do with our own actual reality. In a time and place where a revolution called internet aims for non-linear kind of relational society where everything is connected net-wise, the creational processes and educational patterns must reflect this surrounding. The same way the composer/performer dualism was a reflection of that society where the specialization and industrial productivity was a reality, today’s world demands for new way of thinking about the work, the result, the process and, of course, the granular kind of knowledge that the collaborations and transdisciplinarity offer us. 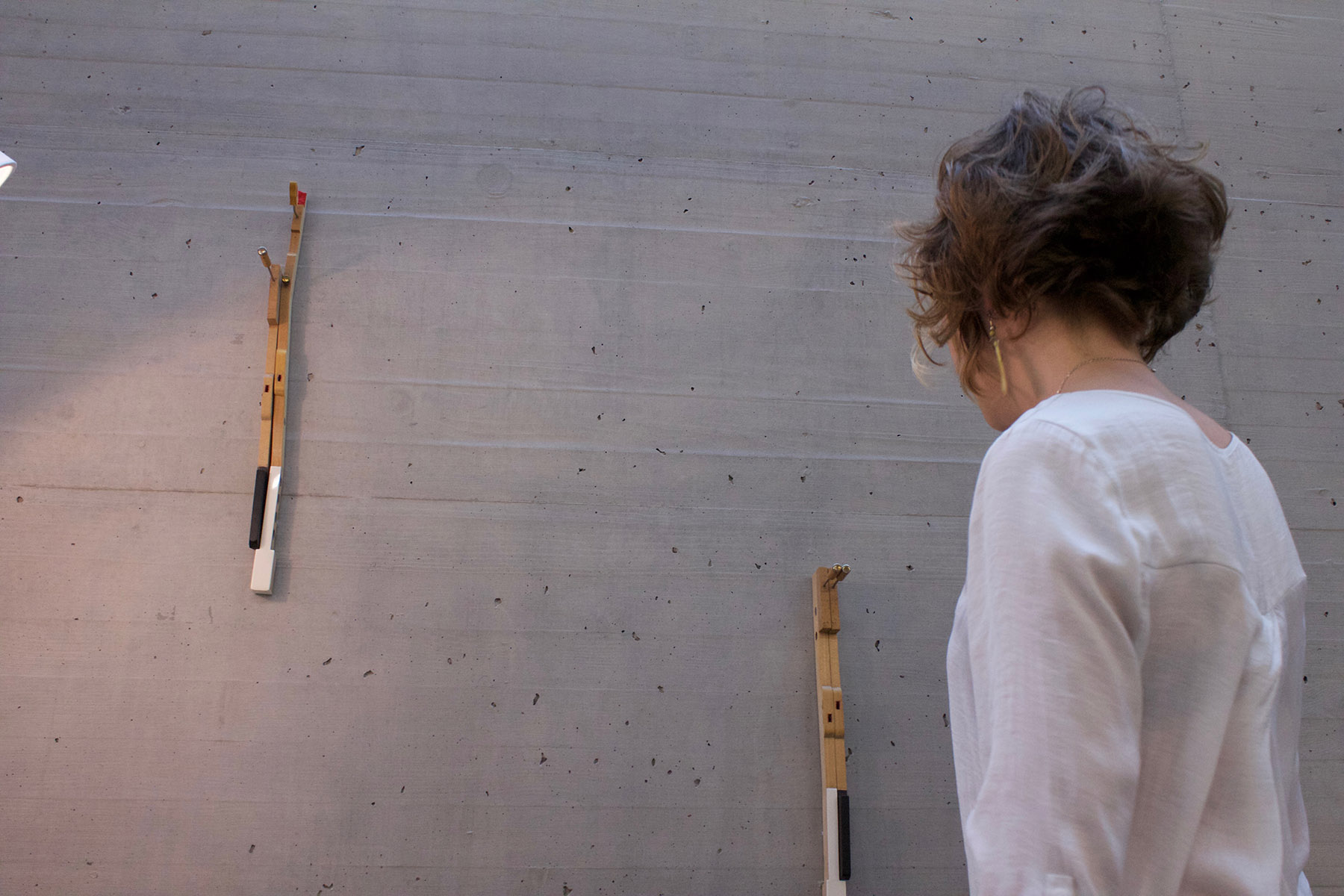